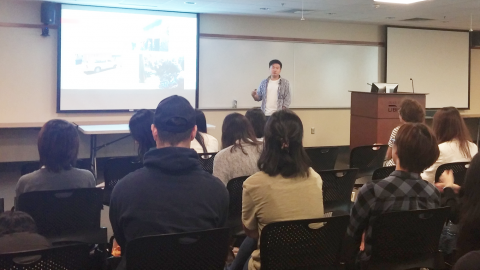 Graduate students at APSI have a diverse array of disciplinary and regional interests, resulting in a robust and dynamic academic community within and beyond the classroom. Graduates go on to professional careers in such fields as business, education, law, media, and nonprofits or pursue doctoral degrees at renowned universities.