APSI Staff use their diverse professional and academic backgrounds in support of APSI’s many programs and opportunities. 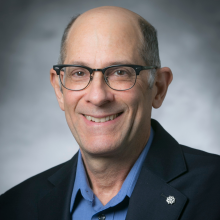 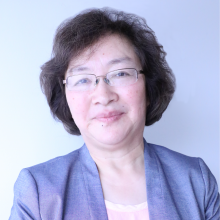 Yan received her BA in English at Beijing Normal University and her Ph.D. in History at the University of Connecticut. She works closely with APSI faculty to oversee APSI’s programs and activities, manages APSI’s budget and grants, and liaises with other offices at Duke and beyond to promote APSI’s mission. 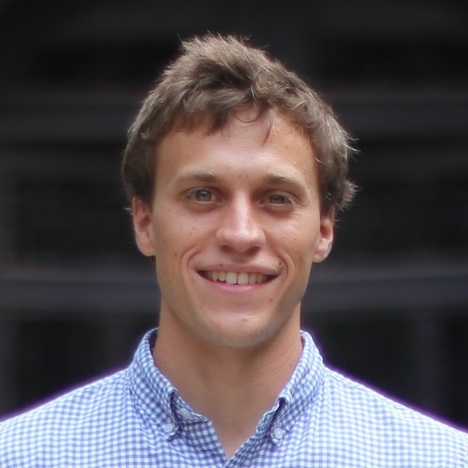 Alex coordinates the MA program in East Asian Studies and Duke Study in China. He is an APSI alumnus (MA 2015) with a keen interest in China and the environment. Prior to rejoining APSI, Alex served as Assistant Director for Middlebury in China: Kunming and CET Academic Programs in Yunnan.  He was also one of the founding members of the Middlebury School of the Environment in Yunnan, having served both as Resident Director and instructor.  Alex is a speaker of Chinese, avid birder and creator of the Franklin Center's Campus Bird of the Week. 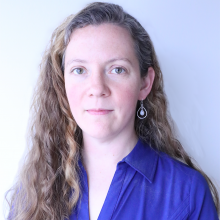 Renate serves as communications coordinator for APSI and as program manager for the Southeast Asia Research Group (SEAREG). She has a master’s degree in Pacific International Affairs from UC San Diego’s School of International Relations and Pacific Studies (now the School of Global Policy and Strategy). She is proficient in German with intermediate Korean ability and has also studied Japanese and French. 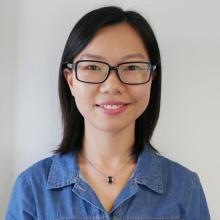 Xiaojuan assists with event planning at APSI and manages APSI's visiting scholars programs. She also coordinates the DUCIGS Rethinking Diplomacy Program. Prior to joining APSI, she served as a Program Associate with the non-profit organization North Carolina Asian Americans Together and worked as a Research Assistant at the National University of Singapore. She obtained her MSc in International Political Economy from Nanyang Technological University, Singapore, and has published several books about popular culture and social movements in Asia and beyond.