Arming for Unification: Korean Nationalism and the Nuclear Crisis 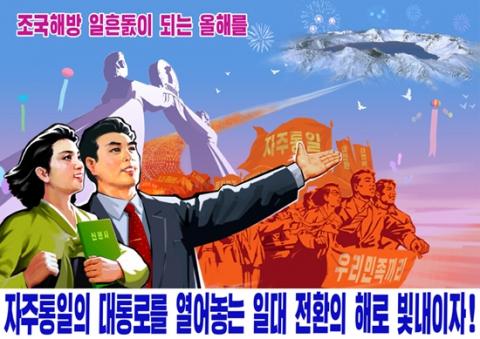 America's inability to stop North Korea's long march to the attainment of nuclear weapons proves that they were never crucial to its security in the first place. As the regime's own propaganda has made clear for decades, it arms with a view to decoupling South Korea and the United States, forcing US troop withdrawal, and forming a confederation with the South as a transition to unification. Our own government's refusal to take this strategy seriously derives not only from wishful thinking and America-centricity, but also from a failure to grasp the ideological landscape of the Korean peninsula, where the DMZ divides a radical nationalist state from a moderate nationalist one. Rather than waste more time and resources trying to enlist China's help, Washington must focus critical attention on its own ally's unwitting encouragement of North Korean hopes. Must America expose itself to the threat of nuclear attack in order to protect moderate Korean nationalists from radical ones?

B. R. Myers is a professor of international studies at Dongseo University in Busan, South Korea. He is also a contributing editor at The Atlantic and has written opinion columns published in The New York Times and The Wall Street Journal. He is the author of author of Han Sǒrya and North Korean Literature (Cornell, 1994), A Reader's Manifesto (Melville House, 2002), The Cleanest Race: How North Koreans See Themselves (Melville House, 2010), and, most recently, North Korea's Juche Myth (Sthele Press, 2015).

Event is co-sponsored by the Duke University Center for International and Global Studies and the Duke Korea Forum.