The Lines of the Cold War: Alignment, Entanglement and Dots 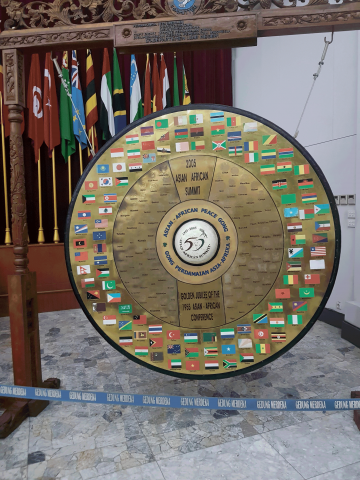 It is argued that the technology of alignment is central to the work of modern politics. In the Cold War era, the art of non-alignment also became part of the turbulent political world. The era's politics of non-alignment in the international arena is now considered a thing of the past and largely a failed initiative.

In places that underwent the Cold War's bipolarizing politics in a violent way, however, some issues raised by the non-alignment movement remain vital to the recovery of the broken community.

This presentation by Dr. Heonik Kwon will explore the aesthetics of entanglement that emerges from such local efforts to confront the legacies of the global Cold War.