The Radicalism of Possibility: In Remembrance of Arif Dirlik 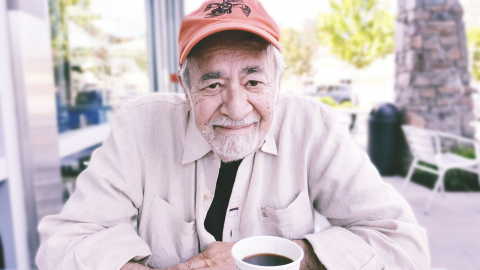 Beginning in the late 1970s, various political, theoretical, and historical radicalisms — as inspirations for socially transformative change and as theoretical methodologies for reading history and the world — have seen their fortunes fall and rise in the scholarly arena. With the global failure of socialism (particularly in China) and the rising primacy of "normative" empiricism in much of academia, a small group of scholars was energized by the idea that histories could be conceived and written differently, challenging prevalent narratives as well as dominating structures of inquiry and disciplinary organization in the University. Never confined to the discipline of history, but rather stretching over every academic humanities discipline and into the worlds of activism, this new energy informed and helped give purpose to new streams of thought and action. Arif Dirlik’s work, first in Chinese history and then across the gamut of theoretical inquiries, became increasingly central to the generation and promotion of these new modes of intellectual work.

This symposium brings leading scholars and activists in various disciplines and arenas of our contemporary academic and broader world to commemorate and celebrate the contributions of Arif Dirlik (1940 - December 1, 2017) to thought, action, and critique. Organized by a group of former colleagues and students from Duke University and elsewhere, this event examines the theoretical and pedagogical frameworks we have brought to critical studies of our world and considers their resonance for the future in the midst of a changing globe.